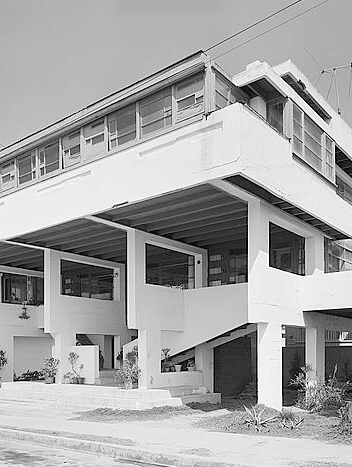 “R.M. Schindler: Architect, 1887-1953” “Nature Near: Late Essays of Richard Neutra” Published An unusual double book review written for Architectural Record discusses the careers of the Los Angeles pair of emigree architectects who came to the US seeking the wisdom of the enigmatic Frank Lloyd Wright after studying with Adolf Loos in Vienna. View / […] 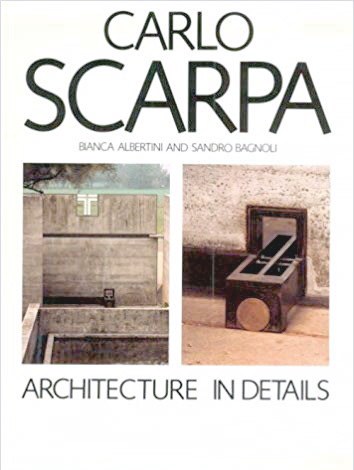 “Carlos Scarpa: Architecture in Details” Published A review of a magnificent tome about maestro Scarpa’s work, and God is indeed in the details.  The authors, former employees of the Scarpa workshop clearly delineate his process and method of developing original detail work for a given project. View / Download PDF Articles 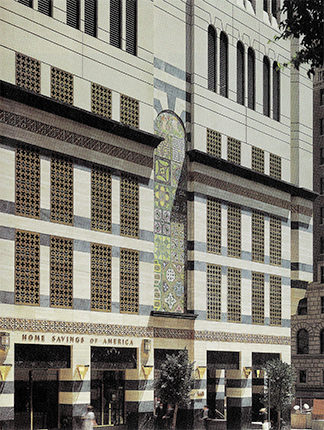 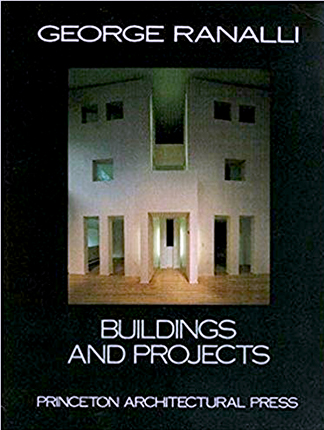 George Ranalli:Buildings and Projects Published This was a book review I wrote about a newly-published monograph of the New York architect’s work.  I praised the originality and sculptural elements of his designs.  View / Download PDF 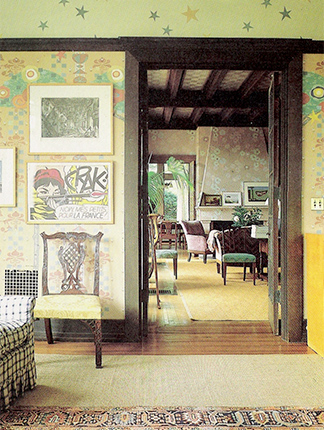 “At Home” Published I was credited in this article with work I did in the home of architects Robert Venturi and Denise Scott Brown in Philadelphia.  First, Bob tested and mixed his own paint colors.  Next, he sketched shapes directly on oaktag. I cut the stencils, shellacked them, laid out the pattern he wanted on […] 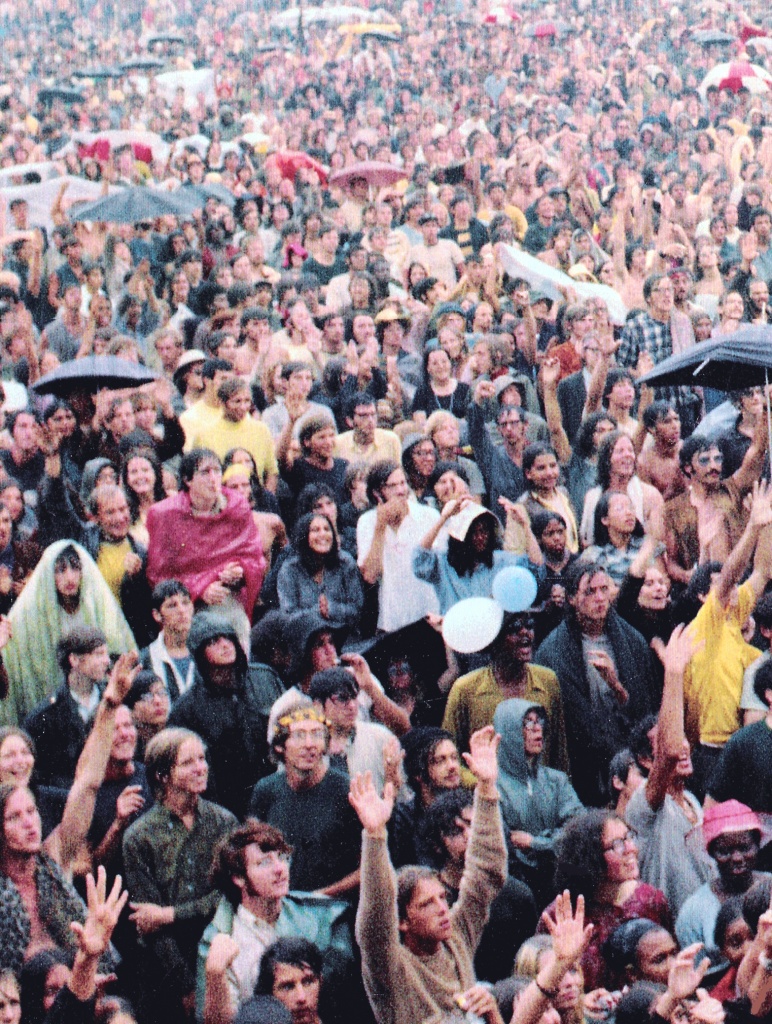 Life Magazine: “Woodstock:  Where Are They Now?” Published Life Magazine put out a call for entries from people who had attended the Woodstock Festival.  Wanting to get something published, I wrote down a bunch of memories from my experiences as a 12-year old and mailed them in.  After many weeks, I received a letter saying […] 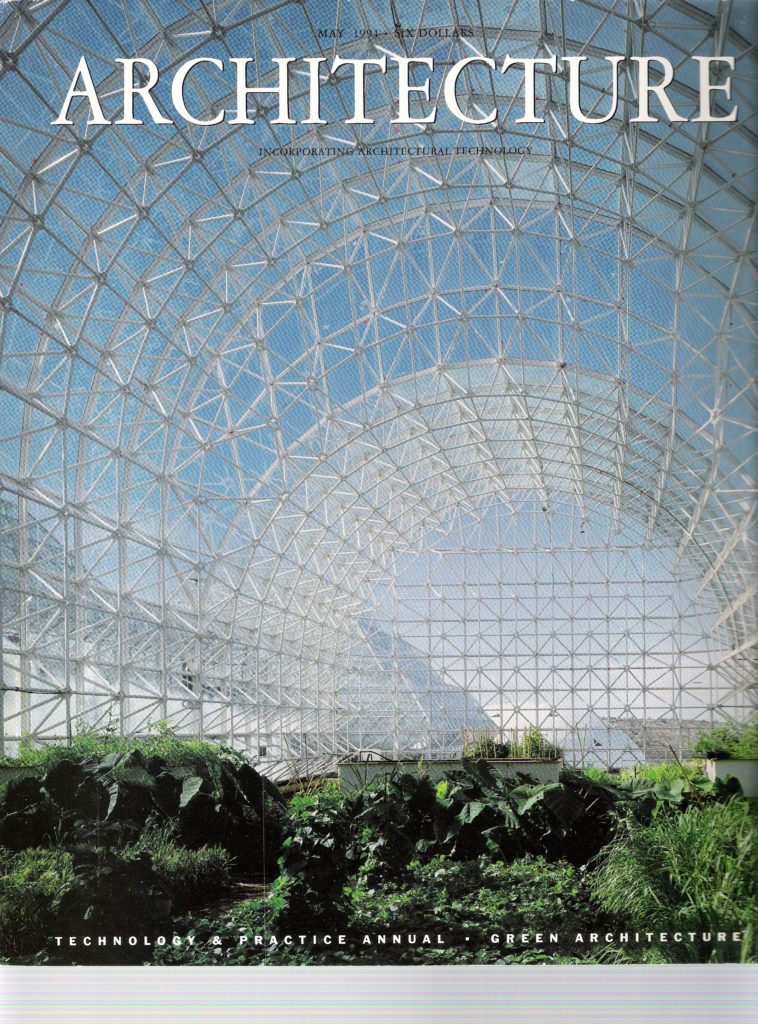 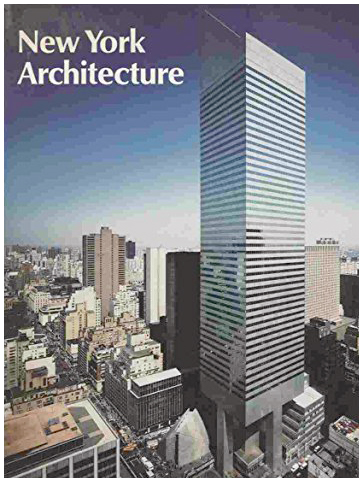 “New York Architecture 1970-1990” Published This was a review I wrote for Architecture magazine about a newly-released coffee table book about New York City architecture and design. The book was not well-conceived, but it does contain some excellent essays about the contemporary status about the city.   View / Download PDF 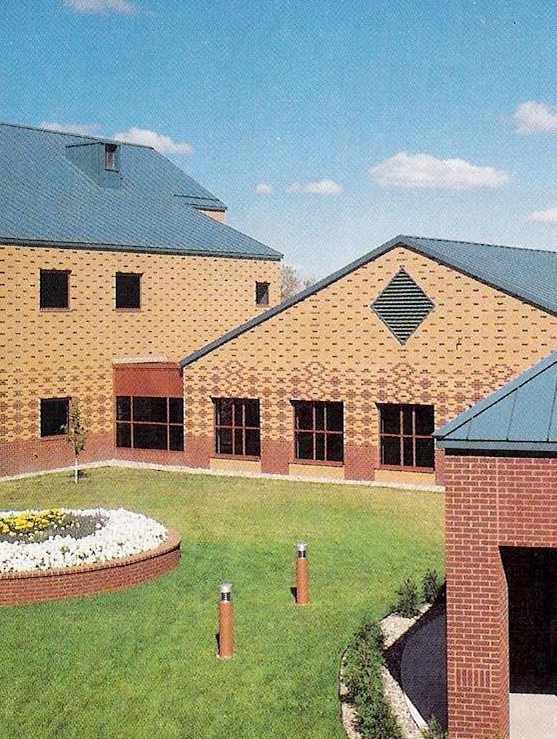 Northern Crop Science Laboratory Published This was a feature article I wrote for Architectural Record about a new science facility at North Dakota State University.  It was designed by Minnesota’s Hammel, Green and Abrahamson, Inc. for the U.S. Department of Agriculture as a place to study important crops in the region. View / Download PDF 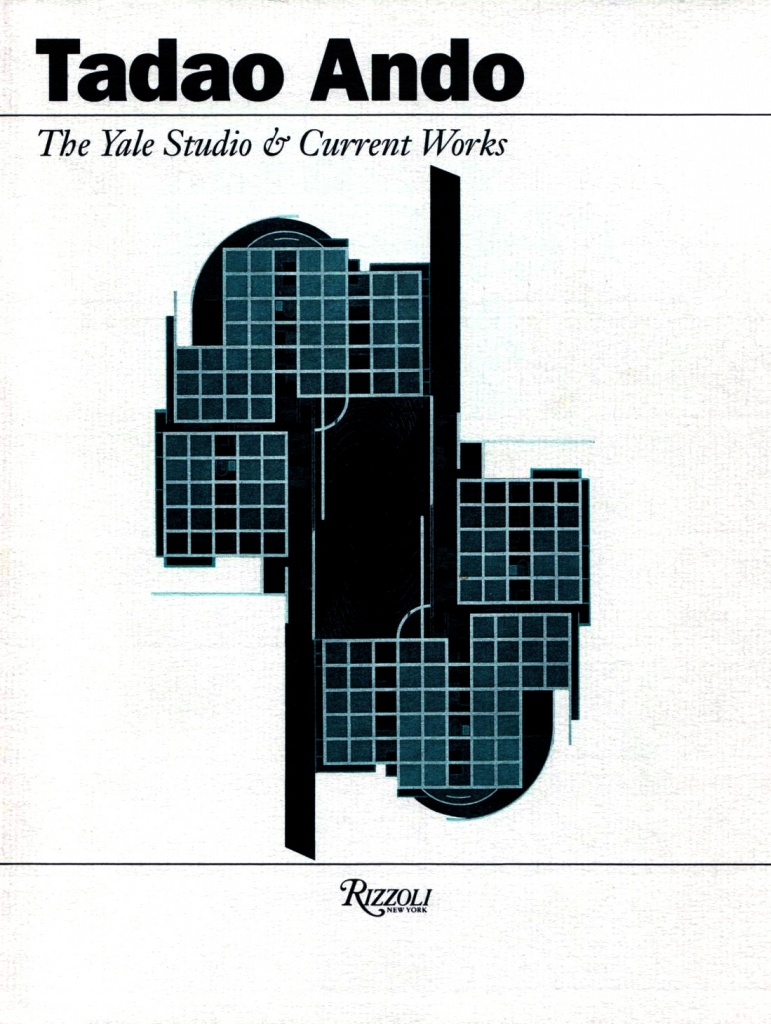 “Tadao Ando: The Yale Studio & Current Works” Published The magazine assigned a review of a recent Tadao Ando book about a studio he taught at Yale School of Architecture. Oddly, little was said about the studio due to the architect’s disappointment with the experience.  Instead, the editors turned it into a nice monograph of […]

A Place in the Sun 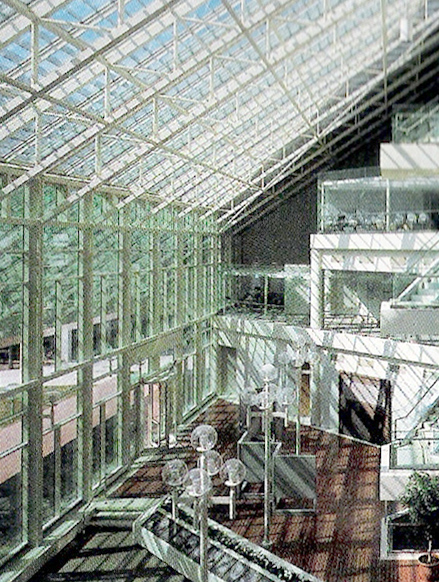 Noble Research Center Published This was a feature article I wrote about the Noble Research Center in Stillwater, OK.  It was designed by TAC (The Architects Collaborative), Walter Gropius’s old firm in Cambridge, MA.  I received information and images from the editors of Architectural Record and was able to compose a pretty good write-up about […]

An Affinity for Ornament 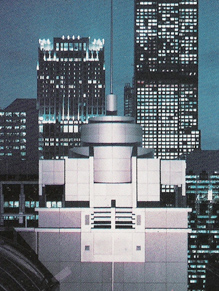 “An Affinity for Ornament” Published This was a feature article I wrote about my firm’s new and exciting uses of metal ornamentation in the design of large buildings. Kohn Pedersen Fox found new and technologically-advanced ways to merge decorative design elements with both exterior and interior usages in modern high rise structures.  View / Download […] 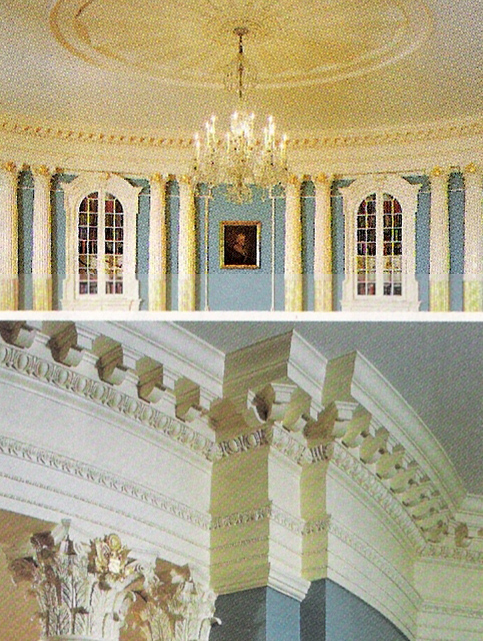 “Plaster Renaissance” Published This was a technical article I wrote about the resurgence of the use of plaster in different aspects of architectural design and in various regions of the US. Technological advances are benefitting the ancient material. View / Download PDF